Moldova and Pridnestrovie – I call them the stepchildren of Europe. The unrecognized Pridnestrovie – PMR (aka, Transnistria or TransDniestria) seceded from Moldova in 1990-1992, following a brutal civil war, and it has been knocking on the door of the Russian Federation ever since. In February 2014 Moldova’s other area, the Gagauzia Autonomy, had a referendum in which citizens voted overwhelmingly to secede from Moldova and join Customs Union with Russia. The new party, “Moldova’s Choice – Customs Union” has been formed in the capital of Moldova, Chisinau (Kishinev), and north Moldovan farmers, who are about to be bankrupted because of sanctions, are on the march. Meanwhile, the Chisinau (Kishinev) politicians and elites continue leading the country into EU. In three months, Moldova will have parliamentary elections. The explosion is coming. Will Moldova turn into another Ukraine? Listen to the very detailed and heartfelt analysis and predictions from Lada Ray, who grew up in those parts and who knows them intimately. 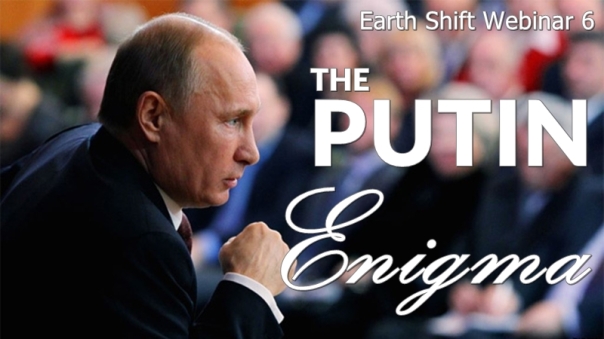 ​​QUANTUM REPORT 2: ​WHAT IS THE STATE OF FREEDOMS IN THE WORLD, ITS REGIONS & LEADING COUNTRIES?