In an exclusive interview with Megyn Kelly on the “Kelly File,” Julian Assange, the founder and editor-in-chief, of Wikileaks said there are more Clinton emails coming. He said his team is ‘working around the clock’ on a lot of material and the findings are ‘significant’. “People…have the right to understand who it is they’re electing,” Assange said.

GREAT MINDS THINK ALIKE! 😉 The mastermind and main advocate of Brexit Nigel Farage is in the US helping out Donald Trump. Farage has said exactly what I’ve been saying since 2015. To paraphrase: ‘I can’t tell you who to vote for, but I wouldn’t vote for Hillary if they paid me.’ Video (Rus): 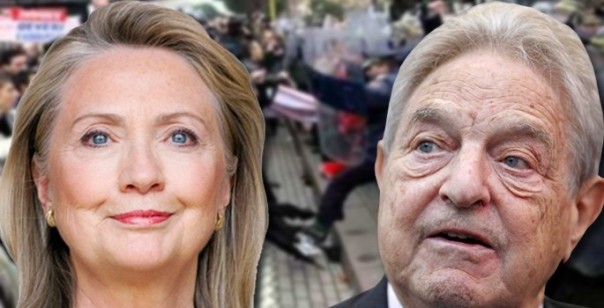