We have 2 posts today! Don’t miss the following:

This is a pilot for the new FuturisTrendcast Feature: FOCUS NOVOROSSIA/ UKRAINE. The official announcements of new features coming next week! Pilots for other amazing new FT Features COMING UP!

Keep that in mind if you want to take advantage of the deep discount rate!

If you all want to read this exclusive report,

1. This is no Brazilian carnival, but we do have a small patch of sand by the beach. Pity it’s a bit cold in the winter!

2. Hint: last time Swedes were this close to Donbass (meaning the Battle of Poltava, located in today’s Ukraine) they lost their empire, while the Russian empire expanded. 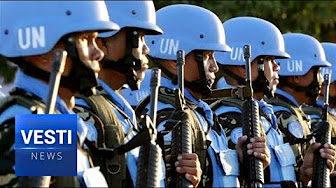 This Is No Carnival! DNR Leader Mocks Rasmussen Peace Plan for Ukraine 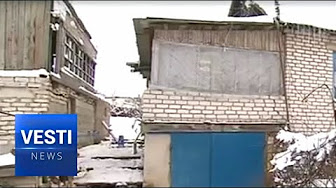 Incidentally, shortly after yesterday, this clown Saakashvili resurfaced in Poland. So, Ukraine didn’t have the balls to deport him to Georgia, where he belongs in jail. Link to his press conference in Poland (Russian)

SAD, SAD, SAD! And I remember a time when Ukraine was arguably the most successful and flourishing of the USSR republics!