Quick but necessary follow-up to my latest post from several minutes ago:

Exposing US/West lies about Syria, Assad and Russia, which you have seen in the above post!

Meanwhile, this is what’s REALLY happening in E. Ghouta as we speak:

“Evil’ Russians and ‘evil’ Syria/Assad are conducting MASS EVACUATION OF CIVILIANS AS THE MILITANTS ARE BEGINNING to see the light!

To ensure peace, Russians and Syrians have negotiated a truce. THE MILITANTS WHO DON’T WANT TO FIGHT ARE LAYING DOWN ARMS AND LEAVE EASTERN GHOUTA, together with their families!

Whole truth about RUSSIA IN SYRIA!

Your complete intel and overview of what is happening in Syria/E. Ghouta in 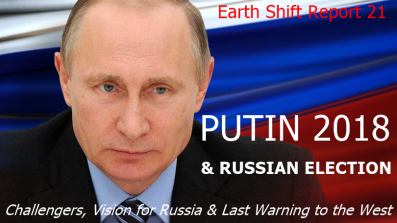 ← URGENT! MY PREDICTIONS CONFIRMED – YET AGAIN! EXPOSING ALL-ENCOMPASSING PLOT AGAINST RUSSIA AT WORK!
Hey, Brits! Exceptionally Mature Specimens Run UK! ‘Russia Should Shut Up and Go Away’ →
%d bloggers like this: