India and Russia are in 6th position.

This one is especially nauseating – just imagine the depth of corruption and fallacy in the WEST!

‘We try not to believe in conspiracy theories’

Says RT editor in chief Margarita Simonyan: ‘By some strange coincidence, suddenly three major social networks began questioning or banning us, plus we suddenly received requests for high-profile interviews with major US media. In all of those they tried to present RT as the murderers of US democracy, etc. We very hard try not to believe in conspiracy theories, and we sincerely hope it’s just a coincidence.’

Yep, this is a co-incidence all right: it happens to coincide with Trump’s inauguration.

The sign-up/payment and complete info is now available for 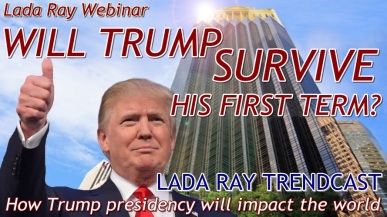 WILL TRUMP SURVIVE HIS FIRST TERM?

How Trump presidency will impact the world: Lada Ray Exclusive Trendcast & Predictions for the next 2-3 years

The official announcement will be posted on FT later today!