WHAT DOES YOUR HALLOWEEN BRING? ~ TIMELESS Synchronicity Message 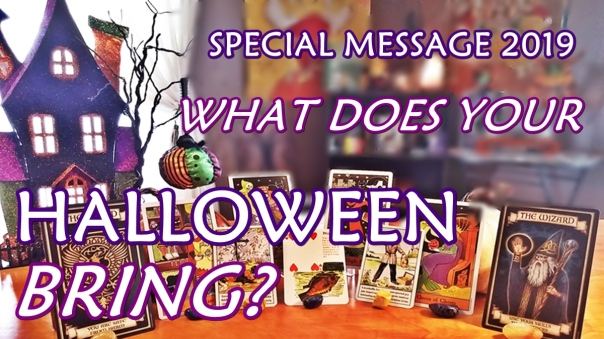 WHAT DOES YOUR PERSONAL HARVEST BRING? ~ TIMELESS Synchronicity Message

WHAT DOES YOUR PERSONAL HARVEST BRING? 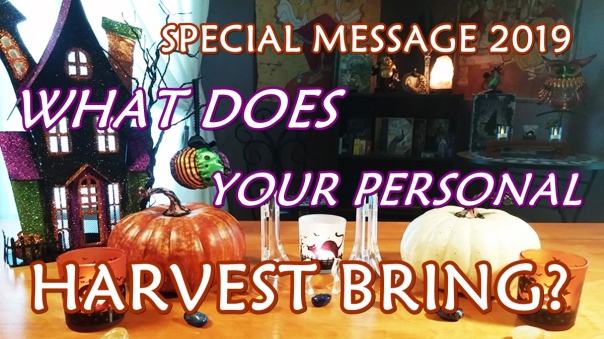 COMING to My YouTube Channel! What Do Your Personal Harvest & Halloween Bring? (2 Special Synchronicity Messages!)

Coming on SATURDAY, Oct 19 to my new YouTube channel

WHAT DOES YOUR PERSONAL HARVEST BRING?

If you enjoy my free readings and want to hear more,

plus, if you want a fresh new way of interacting with me

DON’T FORGET TO CHECK OUT MY 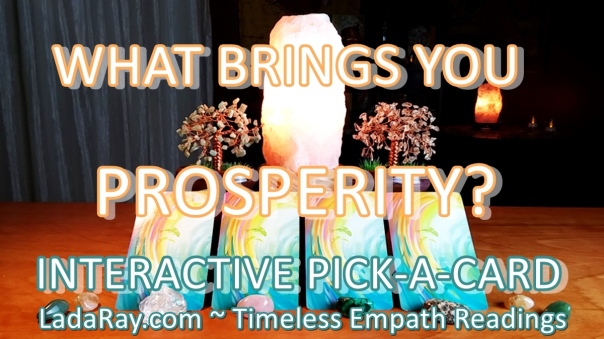 Comments Off on COMING to My YouTube Channel! What Do Your Personal Harvest & Halloween Bring? (2 Special Synchronicity Messages!) 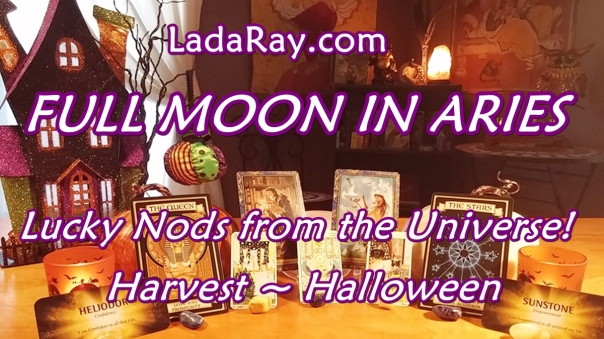 ~ Lucky Nod From the Universe

Check out the latest

WHAT BRINGS YOU MOST PROSPERITY IN THIS LIFETIME

DOES LAW OF ATTRACTION WORK?

Link to ESR 1 RELOADED is live now (see below)! 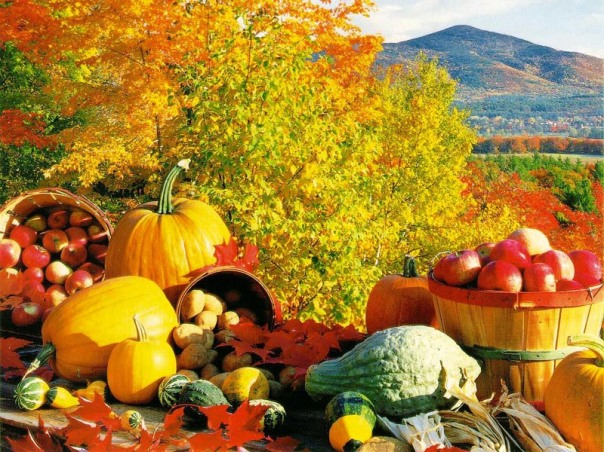 Harvest is such a ripe time to release as many of my Earth Shift Reports as possible!

I have timed my announcements and reports to this auspicious new moon in Libra on October 12-13. Libra is the sign of balance, diplomacy and love (ruled by Venus) – what a fabulous time for my EARTH SHIFT REPORT season to begin in earnest!

This Holiday Season I am making the release of the new Earth Shift Reports my first priority. Expect at least 4-5 new reports in the next month or two, coming out regularly. You’ve already been eagerly awaiting some of them. These are UKRAINE: NEW KHAZARIAN KHAGANATE? and THE PUTIN ENIGMA.

But several surprise Earth Shift Reports are planned as well, usually on the hottest topics of the day!

First such surprise is coming October 13-14!

To find all reports click: EARTH SHIFT REPORT or LadaRay.info

FUTURISTRENDCAST is about to celebrate a milestone: 500,000 visits to the blog. 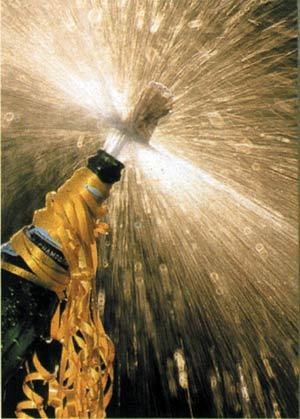 To say thank you to our readers we are doing a giveaway.

Giveaway 2: More than anything in human relations I appreciate loyalty. Giveaway No. 2 is a gift for our regular financial supporters, who have signed up for monthly contributions and have stuck with them through thick and thin – I know not all of you are wealthy people, and that makes it even more valuable to me! It is also for those wonderful supporters who have been regularly and generously sending recurring one-time donations. You know who you are!

I will contact some of you, whose emails I have. If I have overlooked anyone, please feel free to email me at the same email from which you have received my thank you notes, or use Business Contact Form. Please pick one of the upcoming new Earth Shift Reports and I will send it to you FREE.

That’s not all! I have more exciting news! 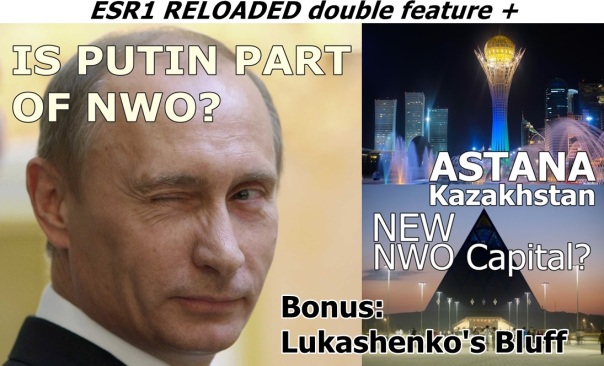 I’m sure some of you have read my original ESR1: IS PUTIN PART OF NWO? originally published in 2014 on FuturisTrendcast. You may have also read my pieces related to Kazakhstan and President Nazarbayev, and Belarus and President Lukashenko. Considering that most issues I’d raised in this first Earth Shift Report and aforementioned articles are as important today as they were in 2014, I decided that a new, expanded version was in order.

It is for those who:

Haven’t read the original report and accompanying pieces; those who want to refresh their memory and re-visit my articles, explaining the events, places and persons crucial to the understanding of Putin, Russia and Eurasia; those who want to understand how, why and by whom hoaxes and targeted info dumps are created. It’s also for those who want the convenience of reading several expanded and recommended by me pieces bonded together, helping you form a full picture.

Stats: This report is much deeper than any single article you’ve seen on my blog.

Report contains: Lada’s original 2014 detailed report regarding Putin, NWO, hoaxes and info dumps targeting Russia; analysis and predictions on other countries and continents, including a few words on EU, US, Latin America and Africa; the future of the dollar and other currencies, plus my prediction on the future financial structure of the world.

It also contains material on Astana, Kazakhstan, extensively rumored in 2014 to become a future capital of NWO. This would occur, according to the authors of Putin and Astana hoaxes and targeted info dumps, after the West and the US would have been deliberately collapsed by said NWO.

Through this report published first in 2014, I had dispelled these hoaxes, after which they simply died down. But since new and old hoaxes continue flaring up every day, it is useful to understand how they are created and who is behind them. This report reveals all that, in addition to giving a truthful and in-depth picture of Russia, Putin, Kazakhstan, Belarus and the presidents of these former Soviet republics.

Included are also many stunning images of the modern Astana’s architectural wonders and an article on Nursultan Nazarbayev, President of Kazakhstan.

Related to the story, and in order to help my readers form as full a picture as possible, included is a bonus: my original article on Belarus and its President Alexandr Lukashenko as the third founding member of Eurasian Union.

As usual, click on link to donate any amount and read

Read related: How to Tell a Hoax from Targeted Info Dump (Navigating MSM and Alternative Media)