AM I ‘HYPOCRITICAL’ IF I EXPOSE THE INJUSTICES AND LIES OF THE US & WEST?

This comment was left today, most likely in response to my latest: Kim Jong-Un Always Dreamed of Visiting Russia: Super-Inside Scoop!

First thing I want to say: when I see comments like this, and it’s not the first attack of this kind, I am very worried about the state of human consciousness.

In this person’s mind, if I live in a certain country I have no right to speak up against grave injustices and despicable crimes of said country that stare me in the eye. This person wrongly assumes I live in the US, but what if I did?

Then, per him, I must close my eyes and ears, kiss the ass and hide my head deep in the sand. And the hell with justice, truth and other things that make us not slaves, but honest and sovereign human beings!

Conversely, following the logic of this same person, If I live in the US or Canada, as he does, I must be viciously against the countries the US brands as enemy. That would be against Russia, N. Korea, Venezuela, Cuba, Serbia, Syria, Iran, China, and scores of others.

If I notice, and I have for the longest time, that the US and West malign and attack Russia or any other country, I should just cheer. If I know the real truth of the covert deeds and underhanded tactics used by the US MSM, NSA or CIA, god forbid I say a word to re-balance the scale, giving the long-suppressed and unjustly maligned other side a chance at its own voice! If I see that lies or crimes are being perpetuated against anyone in the world, if I live in the US I cannot expose such lies and set the record straight!

Per this logic: I HAVE NO RIGHT TO SPEAK THE TRUTH, HAVE MY OPINION AND EXPRESS IT! Who needs censorship with people like this?

And more, based on the logic of this person: I have the right to talk about Russia and say anything good about Russia ONLY if I live in Russia!

Am I the only one who sees how warped this is?

I recently had another troll’s comment, who accused me of being ‘a CIA agent’ because I wouldn’t publish links to some outlandish anti-US conspiracy theory. Another one told me ‘not to believe commie lies that German Nazis killed 27 million Russian/Soviet people.’ Trolls come in all shapes and sizes.

Usually, the people who say such things are invariably extremely low calibrated. All three men who posted trolling comments I describe here calibrate at GRIEF. This, by definition, makes it impossible for them to see the truth, reality and make conclusions in a lucid way. They can only perceive a small sliver of reality, and generally in a very warped way. 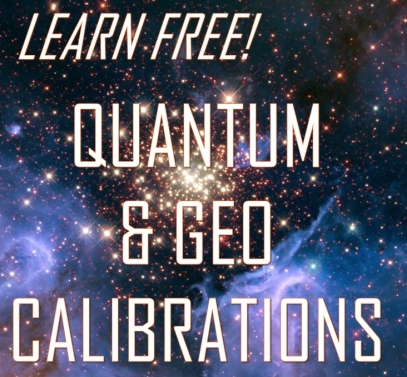 The advanced stuff you an learn from my new book ​ 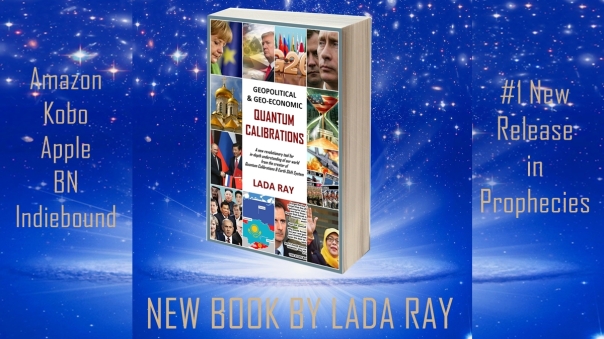 This simply must be said!

He said: ‘I did enjoy reading your work until I realized that you actually live in the US, it seems a bit hypocritical to hardly ever say a kind word about the land that you choose to live in.’

Right back at ya! IF you enjoyed my work, how come I never saw any likes from you, nor any encouraging, supportive or positive comments under my posts?! IS THAT NOT HYPOCRITICAL THAT YOU ONLY MANAGED TO WRITE A NEGATIVE COMMENT?!

As to me SAYING GOOD THINGS: you know, I said plenty of good things about the US. All one has to do, for instance, is read my novels THE EARTH SHIFTER, STEPFORD USA and GOLD TRAIN.

AND I had plenty of nice – actually beautiful – pieces about the US on Lada Ray Blog. They go under ‘A COOL AMERICA’ and you can click on these links to see my beautiful photography and more:

The Earth Shifter Mystical Setting: A Walk Through Manhattan

A Cool America: The Catskills Nature

It should be entirely clear to anyone that people come to Futurist Trendcast to hear my opinion and view on geopolitics, plus my predictions, plus my angle, inside scoop AND insight on Russia the Great Balancer and the Earth Shift. That includes Russian culture.

I have a unique perspective: I can relate to the US/English-speaking/Western audience, while at the same time I know Russia and post-Soviet space inside-out. This only comes with the experiences of living life in different environments, countries and continents. I also know intimately many other places around the world. That’s without even going into my theories, consultations, higher-dimensional perspective, and so much more!

My view and angle is unique, exciting and VERY VALUABLE!

Anyone who genuinely wants to understand another’s point of view, so the world could live in peace and harmony, instead of constant conflict and WAR, should be listening to what I say!

How one – as this person says – could ‘enjoy my work’ without connecting the dots and realizing any of this? Only the QUANTUM CALIBRATIONS can answer this question. As I said, this makes me very worried about the state of humanity and the world. If people can’t connect the simplest dots, if those who think they are ‘awake’ are that unaware, our world has no future.

This also means all my hard work, all my repeated attempts to enlighten humanity through my EARTH SHIFT, QUANTUM CALIBRATION & MULTIDIMENSIONAL THEORIES are not reaching the people who need it most! How can this man get the more complex structures I present, if he doesn’t get the simplest, most ordinary logic?

I sincerely hope not everyone is like him, although I have to say I am a little disappointed with the readership here. I see no moral support from anyone, except a few nice advanced followers. This won’t do for me. I may have to re-think again what to put on my blog. Perhaps even this little bit I make public is too much for some?

If some want to continue living in a smaller world, with no real, true window into the reality out there, be my guest! If you want the world to continue spiraling out of control, with no voice to re-balance it and set the record straight – KNOCK YOURSELF OUT!

I have better things to do than to spin my wheels and cast my beeds in front of you-know-who.

But if you are my real and advanced follower, and know exactly what I am talking about, I invite you to join us on PATREON, where I go in-depth and tell the entire truth!!

Last but not least. Not that it’s anyone’s business, but I’ve always said that I do not live in one specific country. I have a number of residences around the world, and I currently spend a limited time in the US. In the future, this time will become even more limited.