“Shaman is a spiritual shuttle between three realms of existence: Heaven, Mankind and Earth. He pierces through inter-dimensional veils in order to heal the parts and unite the whole.” ~ Lada Ray

“Quantum calibrations open up a new dimension of understanding for ourselves & the world around us.
They serve as a multidimensional window into the giant universe, which we can safely open up, to observe and be a part of the fascinating dance of creation.”
~ Lada Ray, 2018

“Our 3D reality is built as a contrast, but simultaneously as a dream of re-uniting our yin and yang powers.”

“Among many other things, Russia is here to teach us how to naturally integrate that coveted balance between yin and yang, that unattainable, it appears for those who live in the West, seamless blend of the Sacred Feminine and Masculine.”

“Sacred Feminine constitutes the highest and most harmonious manifestation of the yin on our planet. But it’s not just any yin. It’s the fully self-aware and balanced yin, the one that confidently and organically incorporates just enough yang to be complete and harmonious.”

“Thus begins the process of manifestation in 3D of something that was born in higher dimensions!”   ~Lada Ray Patreon 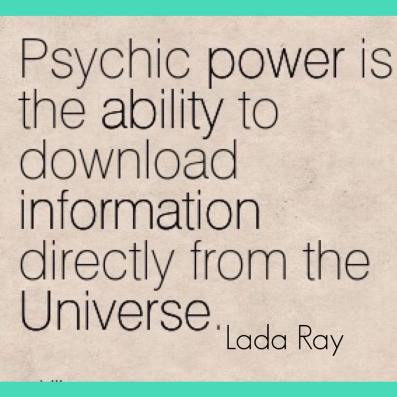 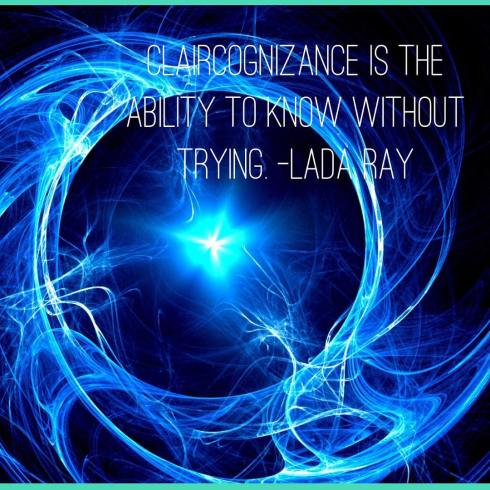