Poroshenko Prepares To Flee After Destroying Ukraine and Looting Its Military Budget!

Will Putin Deal With Neo-Liberals in Russian Government?

Where are AOC and Bernie Sanders Leading the Democrats? 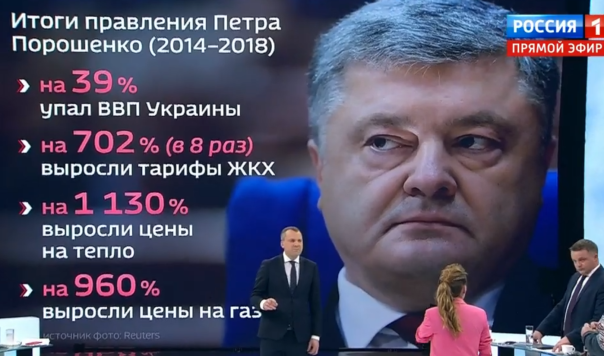 Ukraine numbers on this screen are officially admitted by Ukraine government. Screenshot from Russian geopolitical talk show 60 Minut, which for balance, by the way, includes pro-junta, pro-Poroshenko, anti-Russian guests from Ukraine, one of whom you can see on the right of the screen.

After they squeezed out or killed off all normal people, and after they installed in 2014 this bloodsucker, suddenly Ukraine radicals and Ukro-Nazis woke up to the truth? The latest scandal is that Poroshenko and his cronies looted the military budget of the country. Ukro-Nazis are protesting and there is talk of a new Maidan. Poroshenko had to run for his life from a recent election rally where nationalists attacked him. Nationalist radicals say they plan a major protest rally for March 16 and weekly thereafter.

Spiders are devouring each other. Best of luck to them; meantime Ukraine continues plunging into its self-created abyss…

And what did any of them expect? I and a few other sane analysts warned about all this since 2014! The result was entirely predictable and pre-determined…

**Remember in 2014 I said UKRAINE WOULD TURN BACK TO RUSSIA AFTER ITS ECONOMY IS FULLY DESTROYED! LOOKS LIKE THAT DAY MAY BE APPROACHING!

JOIN HERE for much more!

After Destroying Ukraine and Looting Its Military Budget! 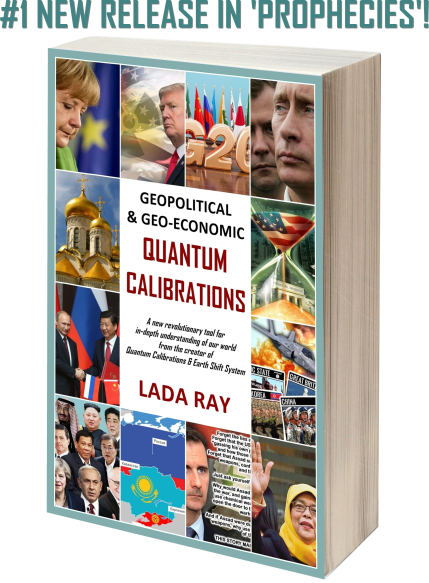 If you previously bought EBOOK, new updated version can now be uploaded FREE!

WHERE TO GET PAPERBACK

Or go to other country sites:

WHERE TO GET EBOOK

Available on all international Amazon sites!

You can always purchase there, or if you prefer, here it is on individual country sites: